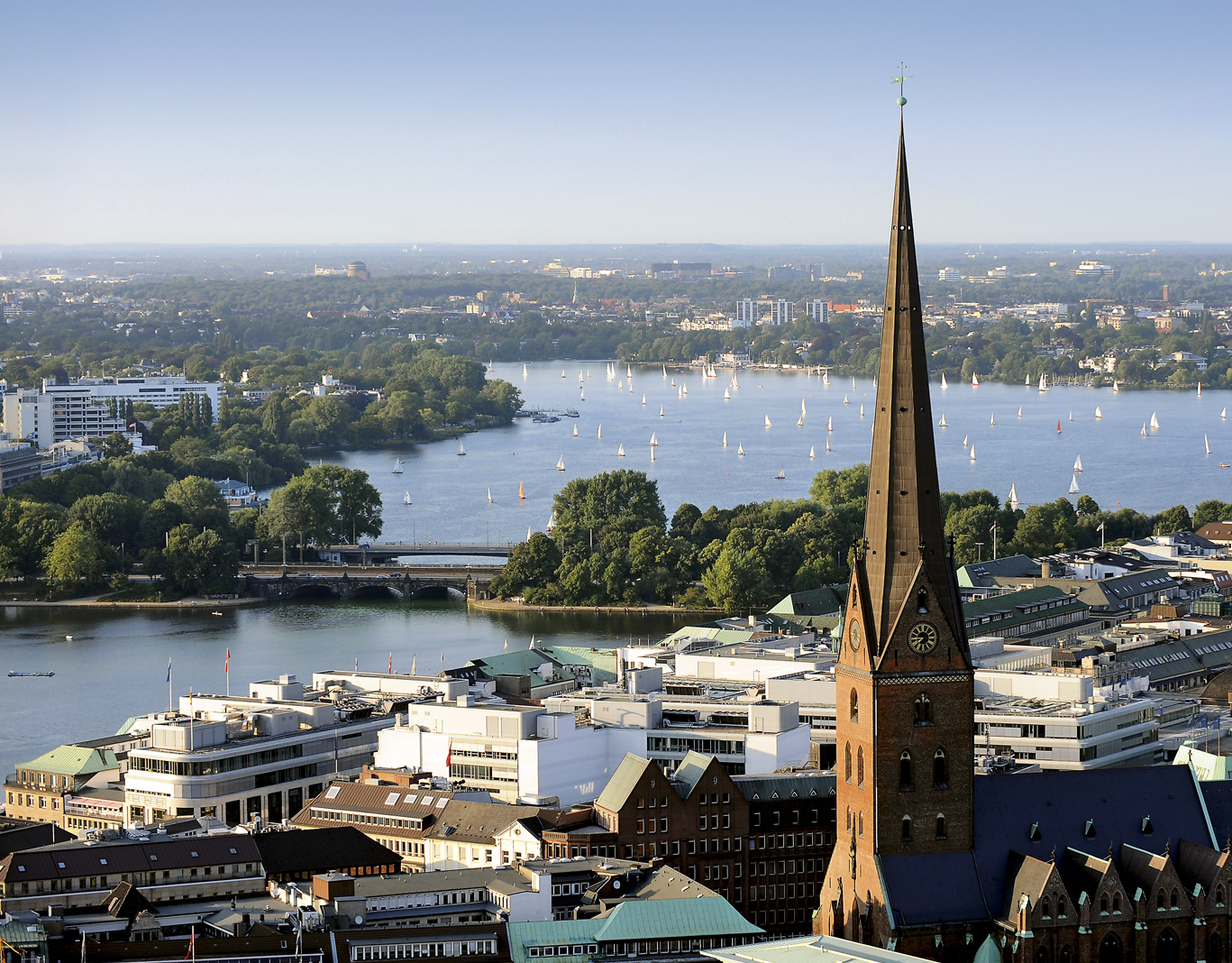 The Entertainment Committee of the IAPH International World Ports Conference 2015 invites all guests to attend the Gala Dinner at the Fish Auction Hall (Fischauktionshalle) in Altona: The traditional atmosphere of the market hall, situated directly on the banks of the River Elbe with a view of the harbour, is the perfect venue for the closing event of the conference on Thursday, June 4th, 2015.

The Fish Auction Hall was built in 1894 to auction, trade and dispatch the fish arriving in the fishing port. In addition, the building was used to store and repair fishing equipment and distribute ice to keep the fish cool.

The hall was built by the council of the city of Altona as a response to Hamburg’s customs union with the German Reich so as to keep the fishing trade in Altona. It is reminiscent of an ancient Roman market hall – a 3-nave basilica with centre crossing and crossing dome.

The steel beam construction filled in with bricks consists of riveted profile connections. Elaborate bronze fish adorned the crossing gable, and the arcs featured stained glass. In the Second World War (1942) the industrial hall collapsed under the hail of bombs, the dome was destroyed and the roof burned down. The bronze decorations in the hall were melted down and used as driving band for hand grenades. The hall was threatened by demolition.

In 1978 the authorities decided to restore the hall and use it as a market place. Based on old plans and photos the hall was restored, and the old decorations were copied or newly designed. The dome, roofs and gables were refurbished.

Since the mid eighties the hall has not only been used as a market place (fish market) but for public and private events as well – a venue with a special flair. 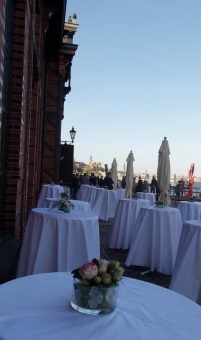