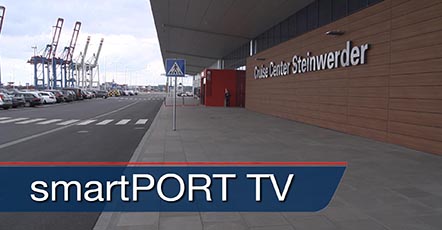 Opening of the Third Cruise Terminal in Hamburg

After 198 days of construction, has been opened on Kronprinzkai to Steinwerder on 9 June 2015, the third cruise terminal . The costs for the new building were 64 million euros , around 16 million more favorable than anticipated . The terminal in Steinwerder is significantly larger than the two existing in Altona and HafenCity . Up to 8,000 guests at a time can be moved to and from aboard .